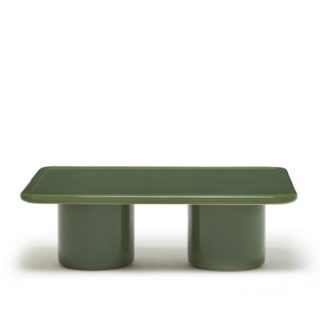 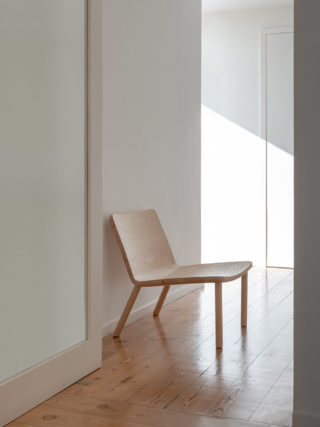 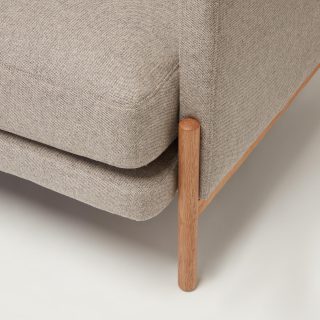 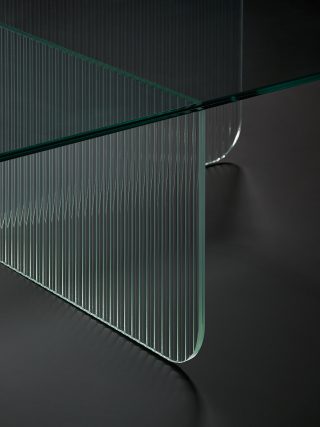 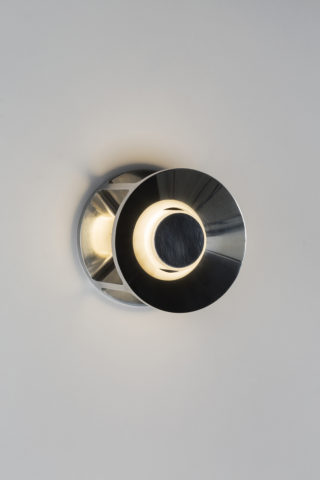 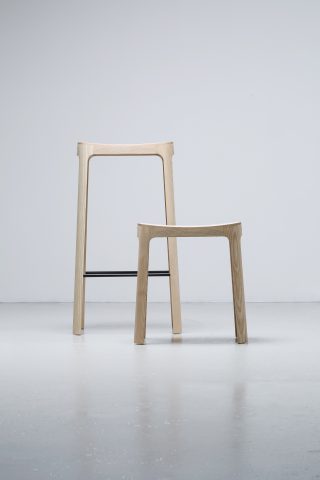 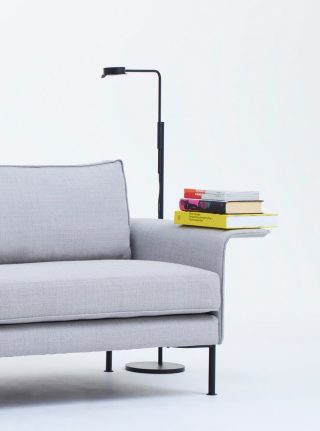 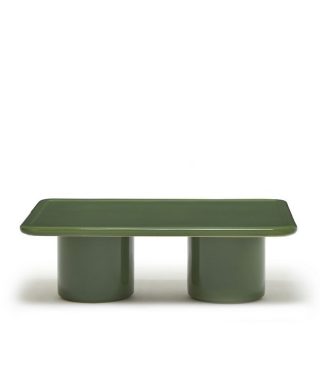 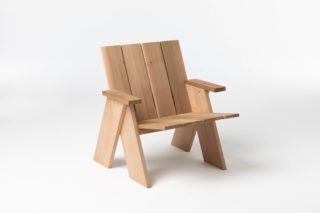 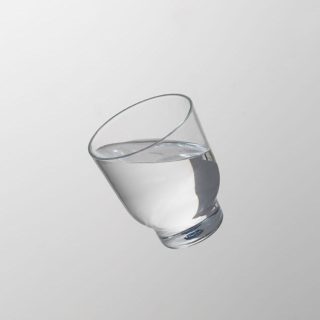 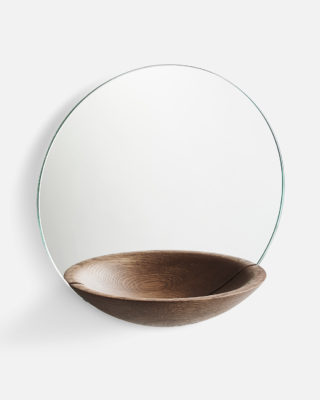 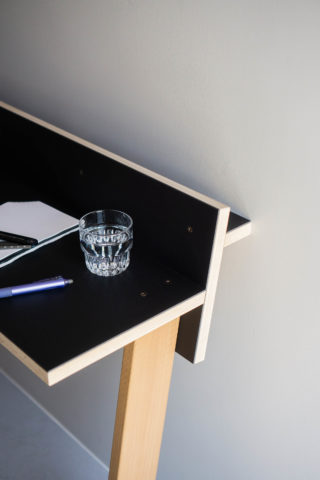 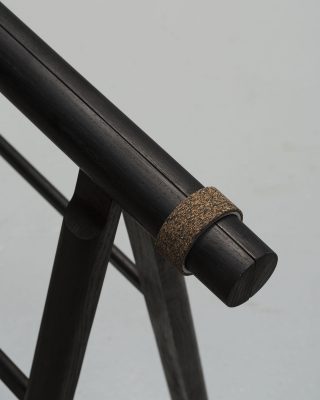 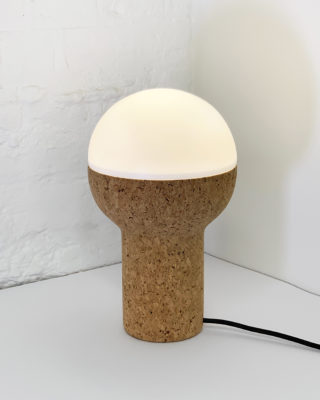 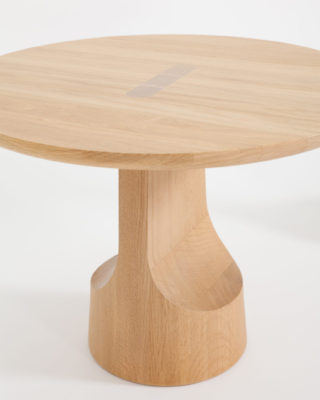 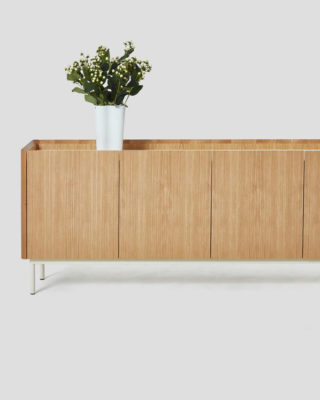 I’ve long been an admirer of fluted glass, the simple graphical lines along with that sense of familiarity it has, having seen it used in many spaces architecturally.

By using it for a range of tables it has an intriguing effect on the environment its in. On one hand it almost disappears, whilst on the other hand it still commands space, whilst lightening the visual load of a room without disappearing entirely. 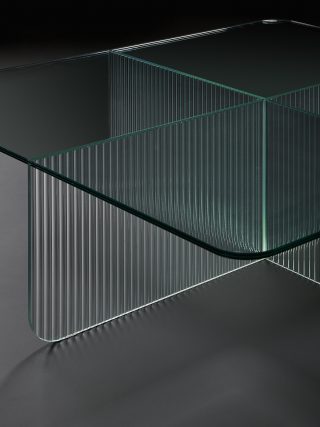 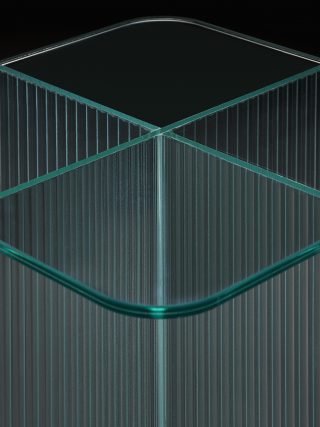 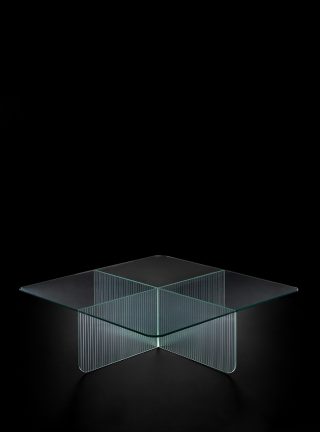 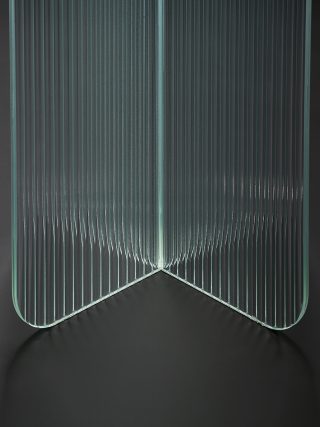 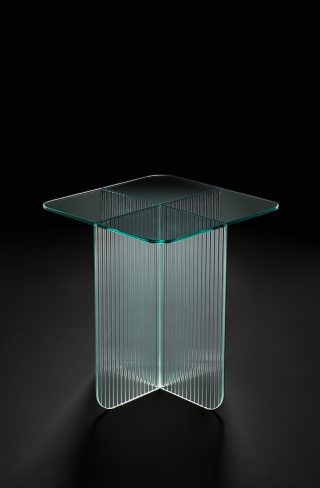 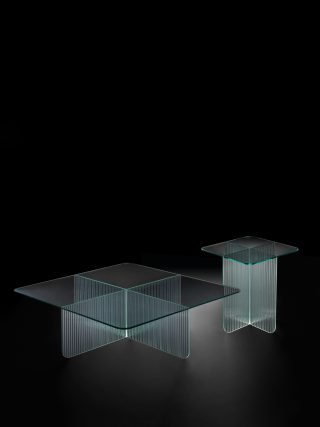 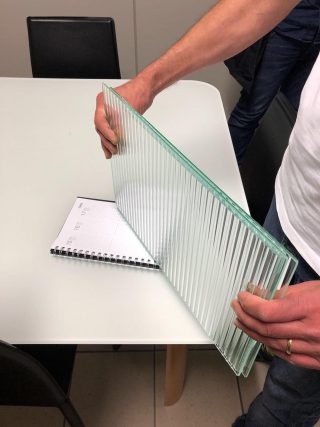 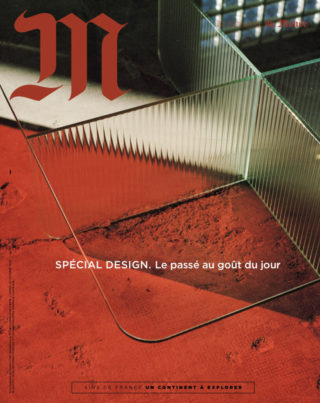